Drivers can take out subscriptions for as little as three months and for as long as 24 months, and are taken out via a fully digital process, where they choose the car they want and how long they want it for. Once approved, the car will be delivered to them within a matter of days, or they can pick it up from a local Hyundai retailer.

Included in the subscription are just about all the major motoring costs such as insurance, roadside assistance, road tax, and maintenance and repairs at authorised Hyundai dealers. Mocean Subscription customers can also opt to change their vehicle every six months should their lifestyle and circumstances change, and should they wish to cancel their subscription, they can do so with just a month’s notice.

“We’re excited to launch Mocean here in the UK, giving us the opportunity to bring Hyundai’s range of advanced electrified vehicles to an entirely new type of customer. For those that a traditional PCP or HP agreement simply doesn’t suit, or for those that want the simplicity of one monthly payment and the flexibility of a one-month cancellation period, Mocean delivers. For us, this new innovation marks the beginning of a journey from car manufacturer to mobility service provider, finding new and innovative ways to help enrich our customers’ lives.”

Consumer car finance market up by 12% in June

New business volumes were up by 25% in June compared with June 2020, while the value of new business grew by 29%. In the first half of 2021, new business volumes in this market were 31% higher than last year with the percentage of private new car sales financed by FLA members in the twelve months to June 2021 standing at 93.2%. 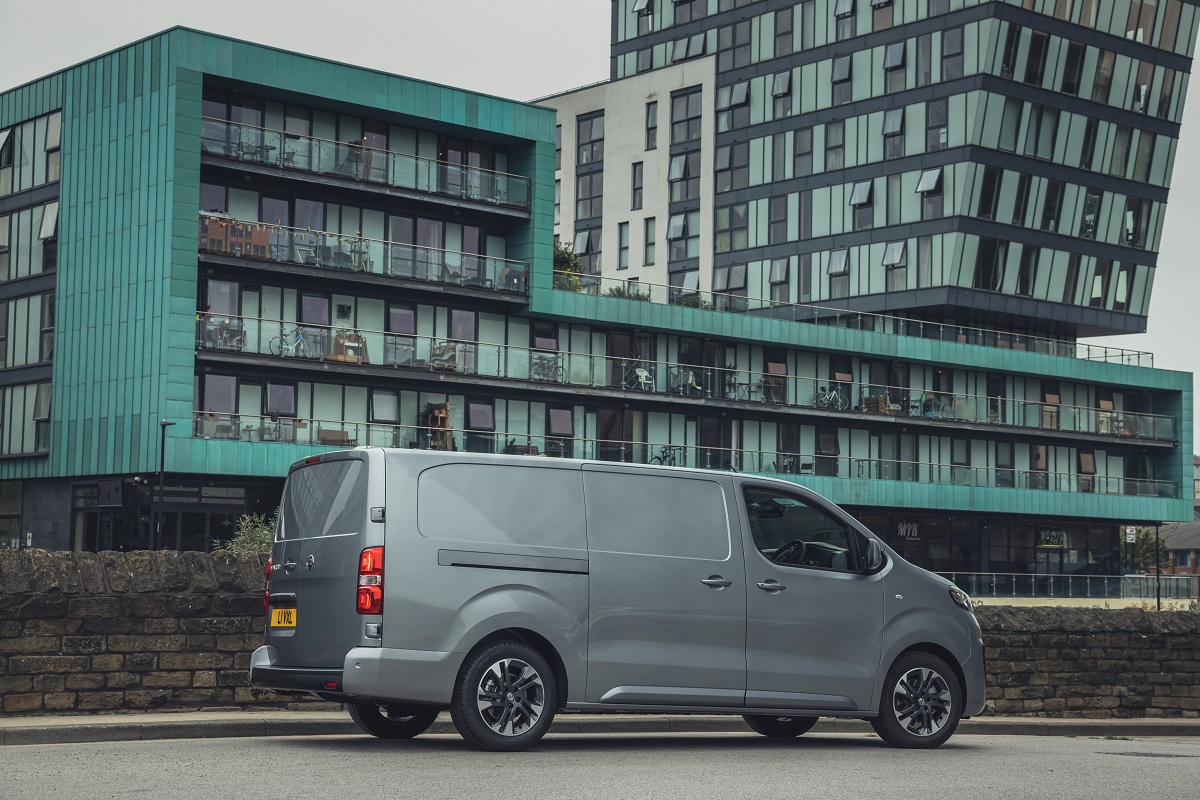 The latest figures released last week by the Society of Motor Manufacturers and Traders show that the light commercial vehicle market saw its first decline since December 2020 as July registrations fell -14.8%. This was caused by supply issues, most notably with the world-wide shortage of semiconductors, which meant that only 23,606 vans were registered during the month. Despite this challenge, July’s performance was only a moderate -4% decline compared to the pre-pandemic five-year average.

The increase in van sales over the course of the year is due to a growth in demand from businesses renewing and expanding their fleets, largely down to the rising demand for online delivery business and the construction sector.