It’s been a record September for Automobili Lamborghini with 738 units having been delivered to customers in one month, which is its best September to date. In fact the last three months have been extremely positive resulting in a total of 2,083 units delivered to customers in the third quarter of 2020, which show’s Lamborghini’s great response to the new challenges of working through the COVID-19 pandemic and operating under a ‘new normal’, particularly as they were the first car manufacturer to close production and offices, putting their staff’s safety first.

The reopening of the factory saw the launch of three new models: the Huracan RWD Spyder, the Sián Roadster and the Essenza SCV12 and achieved important production milestones with 10,000 Urus and Aventador produced.

“I’m extremely proud of these results: they affirm the excellent work we have done over the years, maintaining our position as a highly aspirational, desirable and robust brand in the automotive world. Our team overcame a moment of significant uncertainty with great flexibility, foresight and readiness to react. We have experimented with new ways to connect with customers and enthusiasts, while continuing our drive to achieve new goals with a constant eye to the future: a distinguishing characteristic of Lamborghini.” 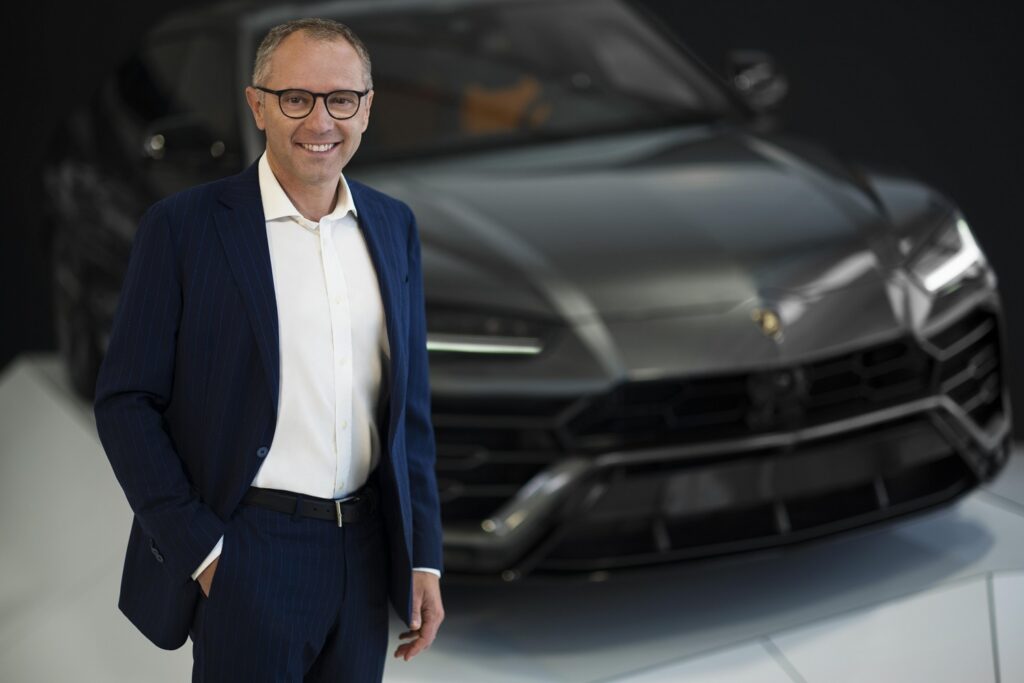 Meanwhile Tesla topped GlobalData’s Thematic Screen which ranks automotive companies according to themes that matter most to the industry and generating a leading indicator of future performance.

“For some time now, Tesla has outperformed the sector in terms of measures such as market capitalisation.

“Our latest analysis keeps Tesla firmly at the top of the global car company rankings. Although Tesla volume is small relative to long established car companies such as Toyota, it possesses a number of attributes that mean it will continue to outperform the sector.”

Car Finance new business volumes up by 1% in August

The UK new car market saw a decline of -4.4% in September, which is the weakest September since the introduction of the dual number plate system back in 1999 according to the latest figures published last week by the Society of Motor Manufacturers and Traders. The sector recorded 328,041 new registrations in the month which is -15.8% lower than the 10-year average of around 390,000 units for the month.