Rolls-Royce Motor Cars has achieved their best ever first quarter sales results in the company’s 116-year history in the first three months of this year, having delivered 1,380 cars to customers, which is an increase of 62 per cent on the same period last year and surpasses the previous first quarter record set the year before in 2019. Encouragingly, the growth in sales was seen in all markets, with the strongest being China, followed by the US and Asia Pacific.

Currently, the demand for all Rolls-Royce models is extremely buoyant, particularly for the new Ghost, which was launched last year, and the superluxury SUV Cullinan, with order books extending well into the second half of this year.

The other area of growth is bespoke commissions, which remains at the record levels seen in 2020, with a number of outstanding individual examples already delivered this year, including the Koa Phantom and Iridescent Opulence Phantom, with all 20 of the Phantom Tempus Collection cars having already been allocated to customers around the world.

Volvo Cars has also reported their best first quarter results in its history as the company’s global sales increased by 40.8 per cent compared with the same period last year.

Total sales during the period totalled 185,698 cars, which is an increase on the 131,889 cars in the same period last year. In Europe and the US Volvo improved sales compared with the first quarter last year while also managing to deal with the ongoing effects of the pandemic and lockdowns.

In March, Volvo sold 75,315 cars globally, which is an increase of 62.3 per cent compared with the March last year.

Volvo’s Recharge line-up of chargeable models with a fully electric or plug-in hybrid powertrain, remained strong and accounted for 26 per cent of all Volvo cars sold globally in March, whilst in Europe the share of Recharge cars of overall sales was 39 per cent.

In China, sales increased by 117.7 per cent in the first three months of the year with a continued strong demand for the locally produced Volvo S90, while in the US sales reached 27,239 cars, an increase of 39.8 per cent compared with the same period last year.

European sales for the same period grew to 87,457 cars, up 24 per cent compared with the same period last year, with the increase being driven by markets that managed to cope better with pandemic-related shutdowns, along with a strong sales increase in Sweden and the UK. 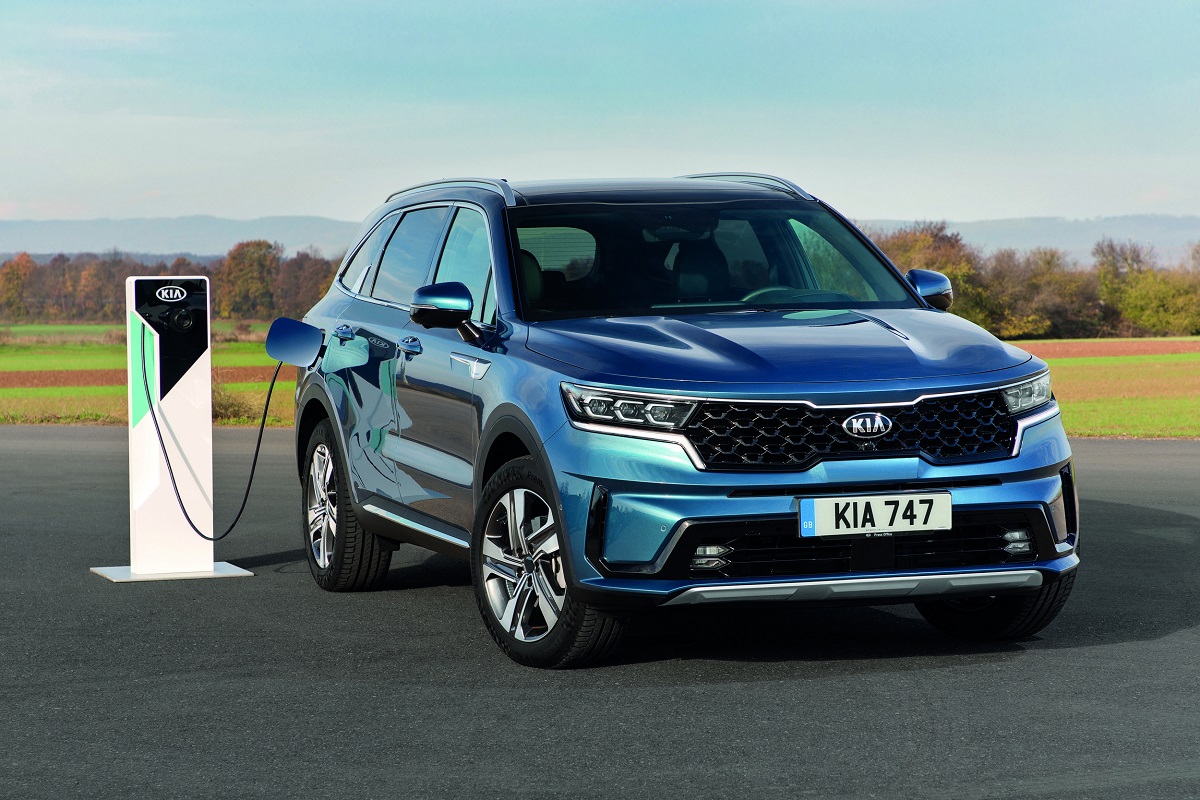 Another manufacturer that has had a very good first quarter is Kia Motors (UK) Limited, which has recorded its best-ever first-quarter market share according to the Society of Motor Manufacturers and Traders.

Kia has registered 20,365 vehicles so far this year, giving them a 4.79 per cent share of the new car market in the UK, up from 4.61 per cent over the same period last year. Kia also continued to strengthen its presence in the eco-car sector and is the second best-selling battery electric vehicle brand in the UK, year-to-date, with the fully electric Kia e-Niro being the second best-selling BEV with 3,269 units registered so far this year in the UK.

Kia sold a total of 11,221 units in the UK last month across its model range, despite the challenging market conditions. Kia’s dealer network has continued to offer a successful range of initiatives to help prospective customers complete their purchases remotely, with most dealers across the UK offering an online ‘click and collect’ service as well as an ‘online chat’, to help customers complete purchases safely.

“March 2021 stands in stark contrast to previous years. However, alongside our dealer partners we have still been able to provide quality service and products to our UK customers by adapting to the major challenges posed by the pandemic.

“As showroom doors begin to open, our dealer network continues to give customers the tools they need to complete a purchase remotely, in line with the latest guidance and the evolving expectations of buyers. That said, we are excited about the prospect of our showrooms across the rest of the UK opening their doors again later this month, for the many customers who prefer to purchase a car in-person.”