2020 saw a dramatic increase in registrations of ultra-low emission vehicles, a rise of 125% compared with 2019, according to latest figures from the Department for Transport, with 179,000 registered cars on the road by the end of last year.

Alternative fuel cars saw an 87 per cent growth, with 338,000 vehicles being registered for the first time. Hybrids also proved popular as did Battery Electric Vehicles with 164,000 and 107,000 new registrations respectively.

Greg Wilson, Founder of motoring and electric car insurance comparison website Quotezone.co.uk commented: “The car industry has had significant challenges, suffering dampened sales last year with lockdown closing showrooms, logistical complications with travel restrictions and the looming economic uncertainty making customers hesitant. The good news is restrictions are being lifted and there is plenty of enthusiasm for greener cars which made-up a remarkable number of new registrations in 2020.”

“Australia presently has very low uptake of electric vehicles with market share limited only to 0.7% of the total new cars sold in the country as of 2020. Inconsistent policies and lack of concrete EV benefits such as zero import taxes, sales tax exemptions and rebates are the key factors sabotaging the growth of EVs in Australia. In such a situation where there is no major demand push from the government, innovative business models such as subscription act as a catalyst.

“Another major benefit that the subscription model offers is that the customers get to choose from a wide range of EV models and can easily charge their cars at home using regular charging.

“SonnenDrive follows the trail of Australia’s energy giant AGL and shared mobility player Blinker (now Loopit), which announced their electric vehicle subscription service last year. The market is expected to witness more players offering the electric vehicle subscription in the near-term. However, subscription services may make EVs more accessible to customer but cannot be the only ingredient for boosting EV demand in Australia. Significant government efforts through attractive policies, incentives and strong charging infrastructure are much needed for success of EVs.” 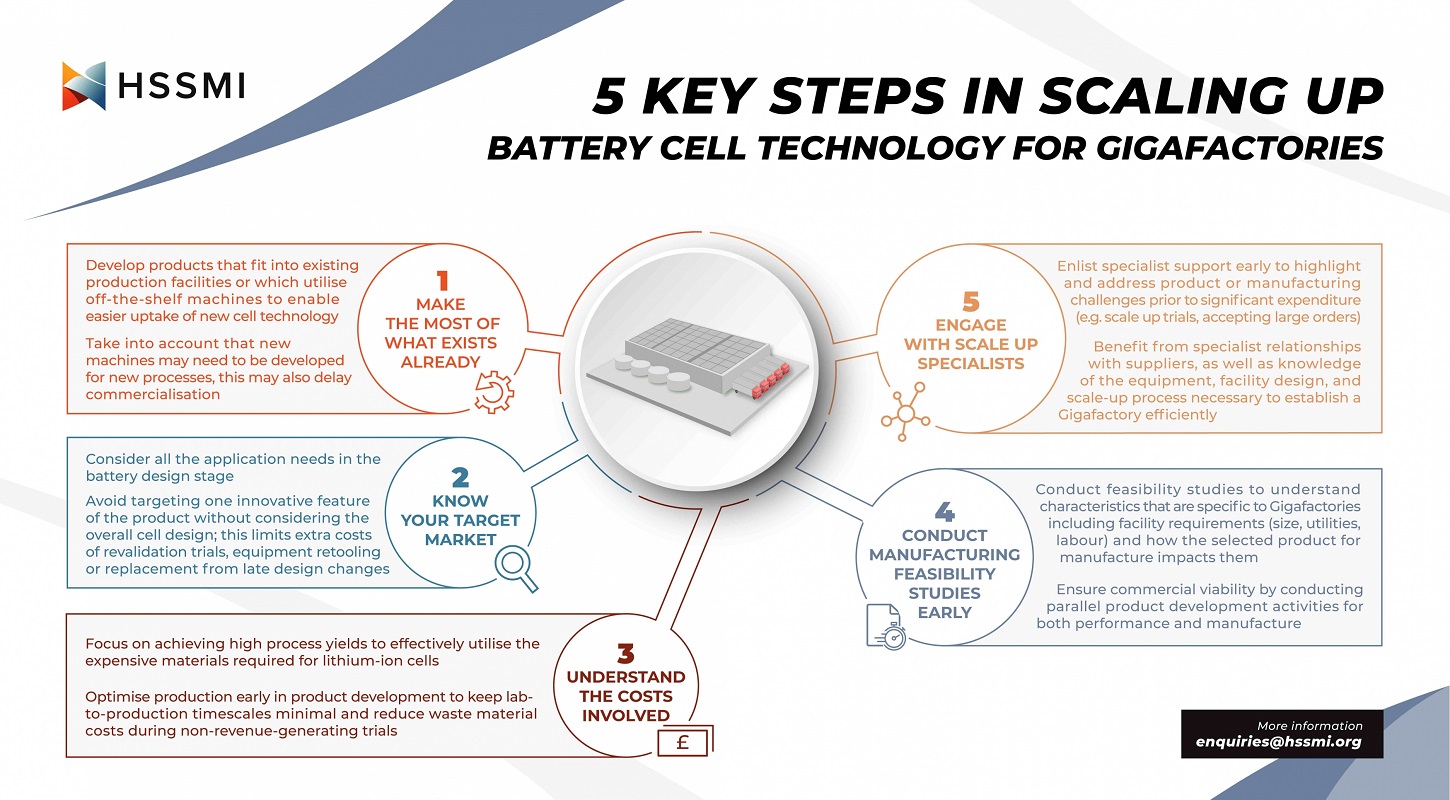 A report published last week by expert manufacturing consultancy HSSMI, says that the UK must rapidly accelerate the establishment of Gigafactories and new battery technology development or risk losing its domestic car production.

“Electrification is increasing demand for the battery cells and packs powering electric vehicles. The UK in particular is at a pivotal moment. By 2040, there will be a need for 140 GWh in battery cell capacity, equivalent to five Gigafactories. Currently however, there is only 3 GWh of production in the UK and, by 2030, just a further 45 GWh planned, leaving a major gap – over 95 GWh – between the rate of battery plant establishment, planning and the forecasted demand. That is where HSSMI can play a crucial role.”

Currently, the majority of global battery production (approximately 70 per cent) is in Asia. While the region gets government-driven support for high-volume manufacturing and local demand for electric vehicles, the UK on the other hand, has a lack of skilled technicians on cell manufacturing processes as well as the availability of critical raw materials coupled with high production costs. Investment in more battery plants, bringing them as close as possible to car production, will reduce supply chain challenges and help alleviate many of these issues. The government is starting to make funds available for the industry, but more collaboration is potentially needed to steer the country to achieving its goals.

Ford has announced significant investments across Europe as it goes all-in on electrification and has committed to having its entire passenger vehicle range being all-electric by 2030, with the majority of its commercial vehicles sales also being all-electric or plug-in hybrid.

However, in order to this, Ford is calling on the auto industry, policymakers, energy providers, local authorities and of course consumers to join forces on a nationwide electrification strategy that will set the country on the right trajectory in time for the 2030 target date.

“At Ford, we’re putting our plan into action. In the UK, the electrification transition is underway, but we will not achieve the government’s 2030 target organically. We need a plan, supporting the rollout of electric and plug-in hybrid vehicles, in operation ahead of November’s critical COP26 climate summit.

“The scale of the challenge requires a partnership between all the key stakeholders – government, auto industry, energy providers, local authorities and consumers – and focusing on accelerating the development of the charging infrastructure at home, in the workplace and in public locations. It also should encourage consumers to purchase all-electric and plug-in hybrid vehicles through stronger incentives.”